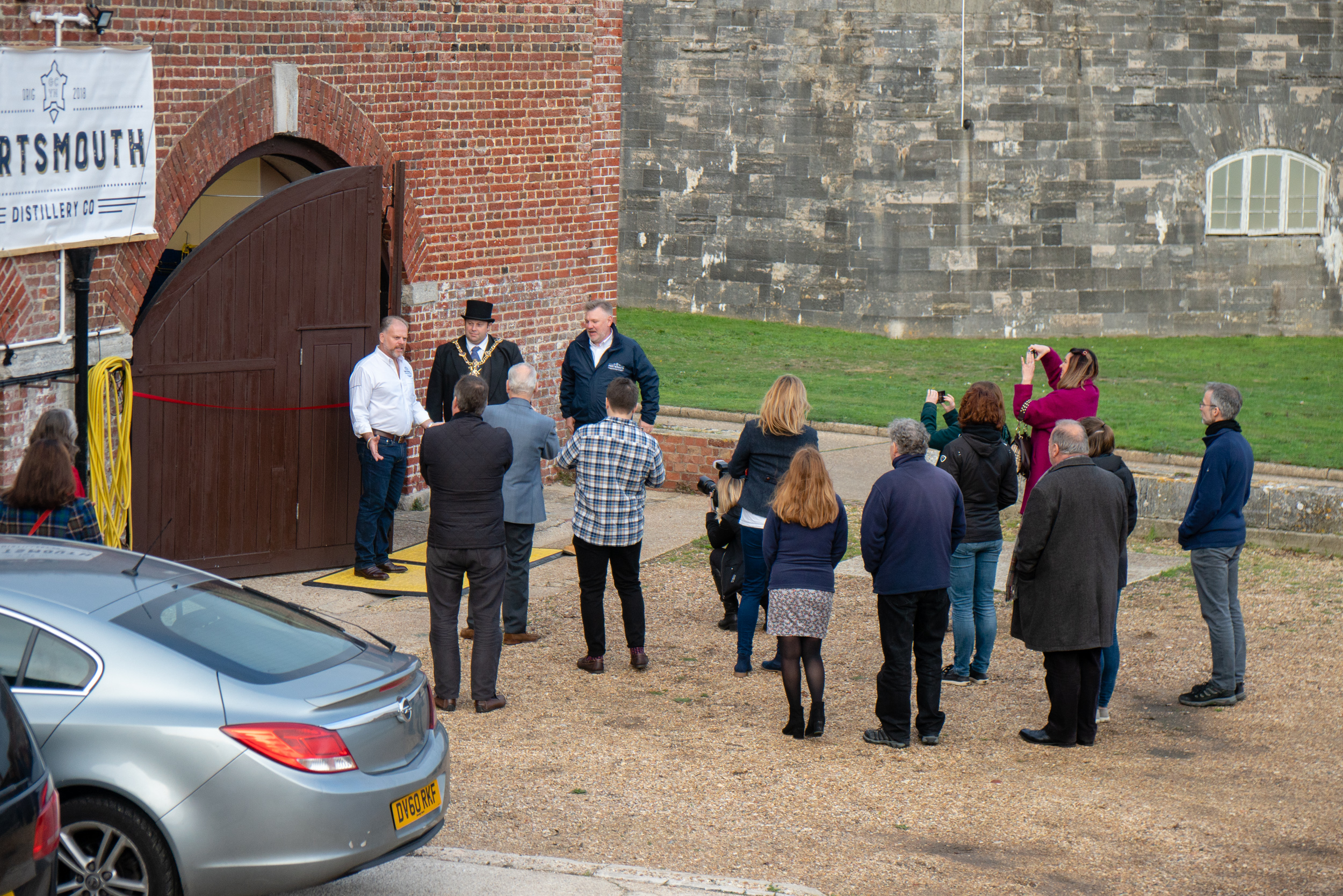 The Portsmouth Distillery is officially opened 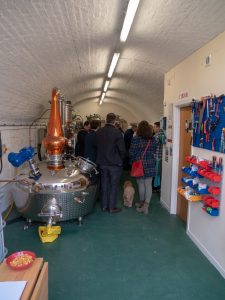 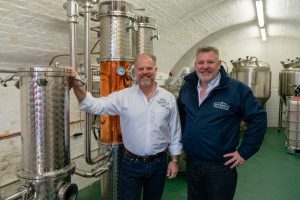 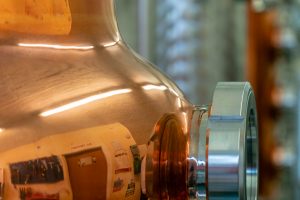 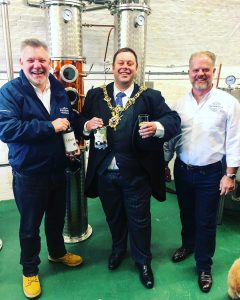 Friday the 23rd November saw Cllr Lee Mason, the Lord Mayor of Portsmouth, officially open the distillery. A group of the Historic England personnel were on hand plus several other Portsmouth people, to witness this historic occasion, as Portsmouth once again has a distillery after several hundred years.

The rain held off as the red ribbon was cut and all then enjoyed a Fort Gin and tonic. The Mayor was very impressed, especially when presented with is very own bottle – one of the first 20 to come off the still in batch 1.

© 2018-19 The Portsmouth Distillery. All Rights Reserved.